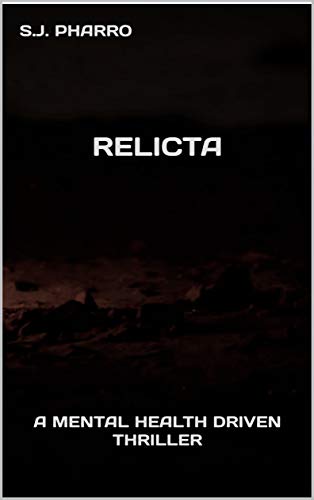 This is it.. this was always it.

We have lost our ability to be human beings and live in a world as one collective species.

Instead we are a disease.. the only disease upon a planet which was never ours.

Follow a young man with black lines through every breath of his average day, working for those who never show their faces but control every single aspect of yours. The British government has finally reached breaking point with the gang issues within London and those drowning in the black lines of being nobodies are given a job to start an unwinnable war.

Doors are to be broken down.
The poor are to be pushed back toward the devil that powers their crime.
This boy will do the unthinkable and beg for each breath to be his last.
His scars will chase him around every twist and turn in the war against those who the government forgot about.
All the whilst something is building in the highest rafters of British government.
Something that will change the course of humanity.. right.. wrong.. for the rest of time.

FEEL him as he falls from a self-destructive, cocky and false face down into the depths of self-hatred.
FEAR with him as the government turns on those they have gone beyond helping.
RUN with him as he murders problems that the government created in the first place.
SCREAM with him as every emotion including love attacks his quivering mental health.
BLEED with him as he loses all self-control over his powerless fight against his own brain. Free on Kindle. 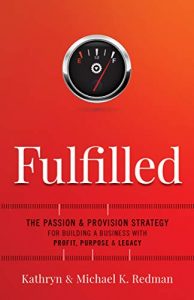 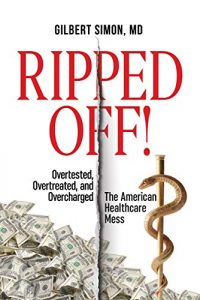 Free: The Savage Path: A Memoir of Modern Masculinity 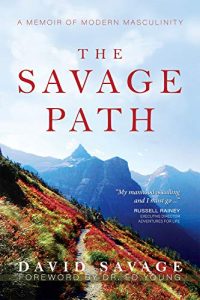 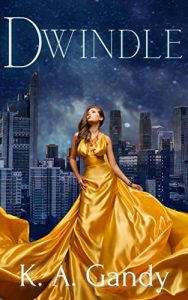 Free: The Awakening: Part One 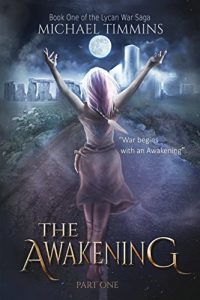 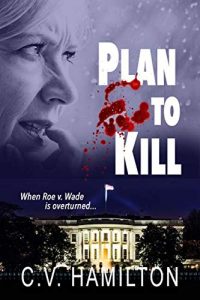 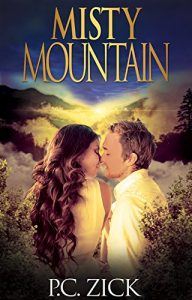 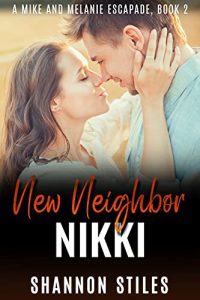 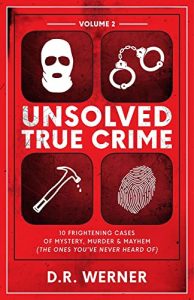 Free: The Bones Will Tell Free: A is for Aiden 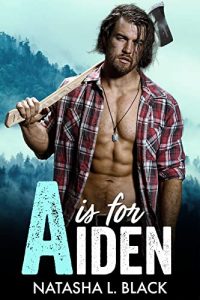 Free: The Vows We Keep (Vows for Life Book 2) Free: The Day He Drove By