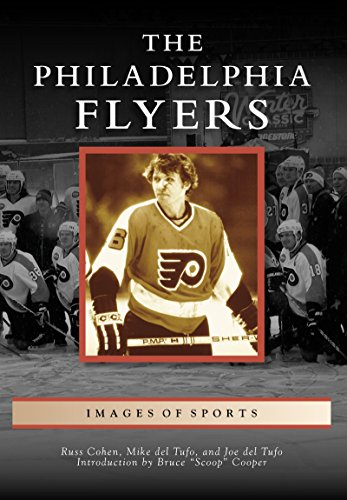 The Philadelphia Flyers joined the National Hockey League (NHL) in 1967, along with five other teams, to double the league from six to twelve teams. They have enjoyed a lot of success since, including being the first expansion team to win the Stanley Cup. They won back-to-back cups in 1973-1974 and 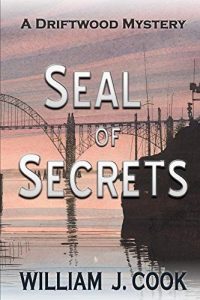 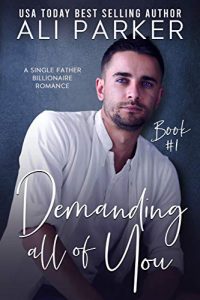 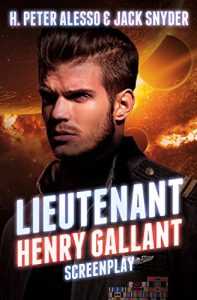 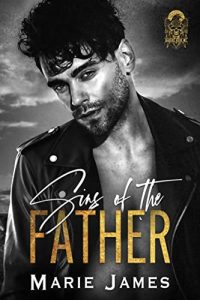 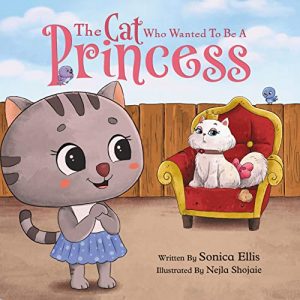 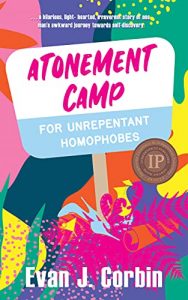 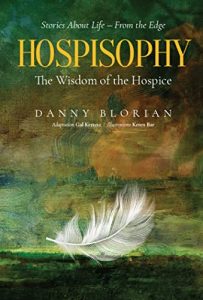 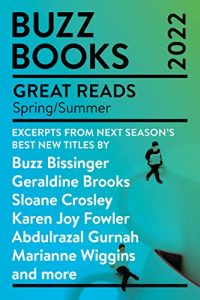 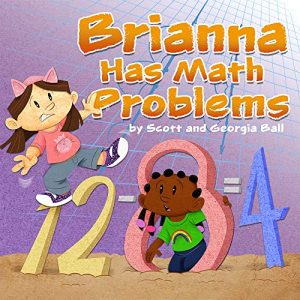 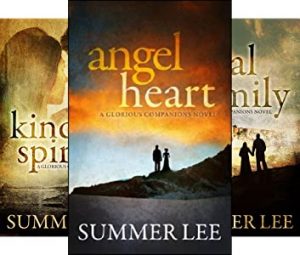