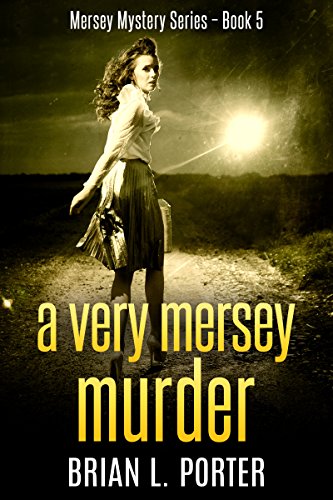 1966. England wins the soccer World Cup. The same night, a barmaid’s body is discovered near an abandoned lighthouse. Two more murders follow; all remain unsolved. 2005. D.I. Andy Ross is called in when a disturbingly similar series of murders begins in the same location. If their estimates are

Free: No Nursing Home for Me!: Strategies to Manage Pain, Improve Functional Mobility and Keep You Living Independently 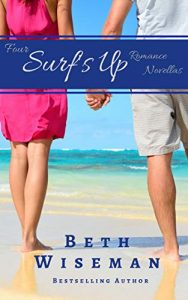 Free: Gold in the Golden Years: How to Create a Successful Business with the S.O.A.R. Launch and Grow Plan to Fulfill Your Purpose and Passion to Make Your Own Gold! Free: ADHD Raising an Explosive Child With a Fast Mind.: With Strategies for Emotional Control and Positive Parenting to Make Your Child Feel Loved. 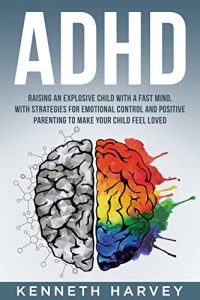 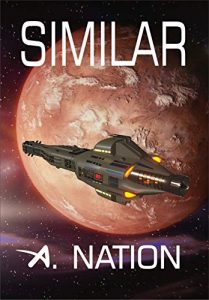 Free: Once Upon A Time: Billionaires in Disguise: Flicka 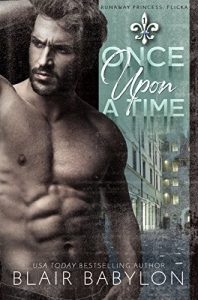 Free: A Murder on Wall Street Free: A Murder on Long Island 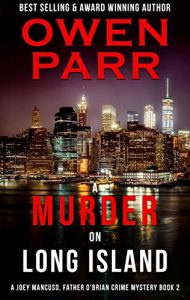 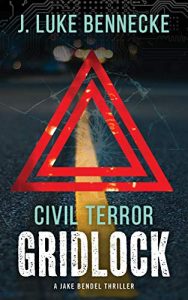 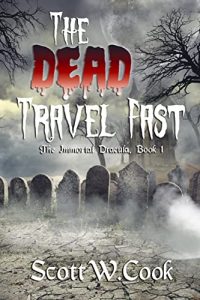 Free: Rescued By a Bad Boy 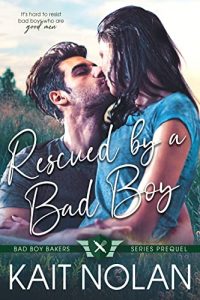 Free: Gurzil: The Wars of Wrath Book One 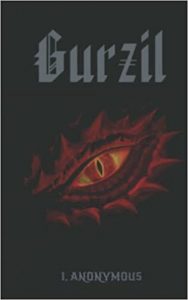 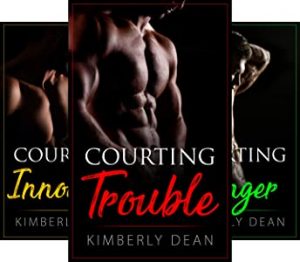 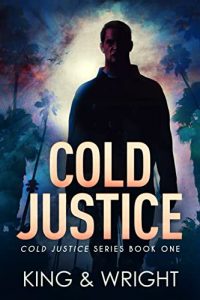 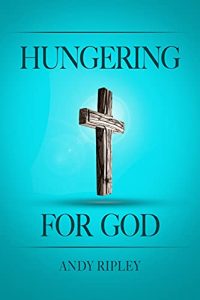 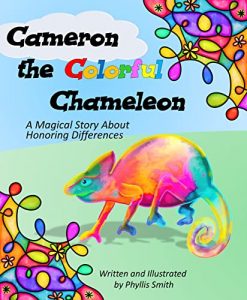 Free: The Trust Formula: A Guide Book for Entrepreneurs 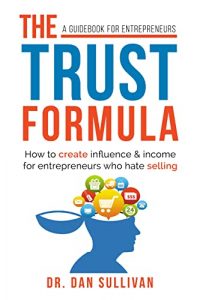 Free: Success is a Mindstate: The Struggle, Hustle, and Evolution of Shiloh Jones 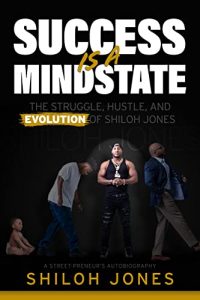 Free: Thriving with ADHD: A Guide to Naturally Reducing ADHD Symptoms in Your Child 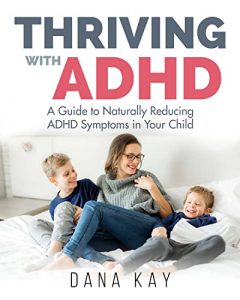 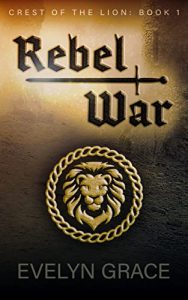 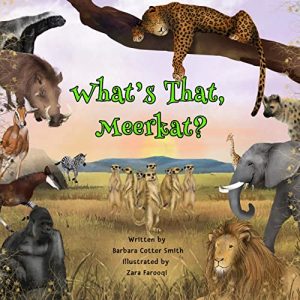