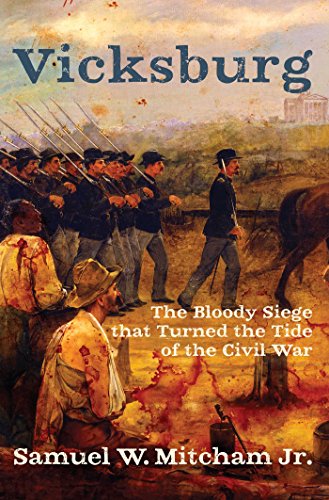 It was one of the bloodiest sieges of the warâ€”a siege that drove men, women, and children to seek shelter in caves underground; where shortages of food drove people to eat mules, rats, even pets; where the fighting between armies was almost as nothing to the privations suffered by civilians who 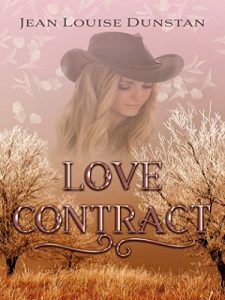 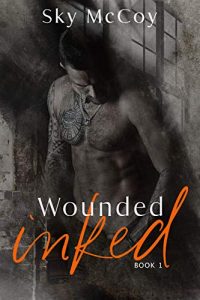 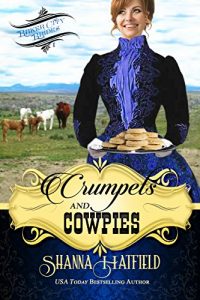 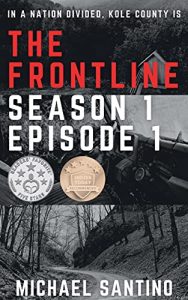 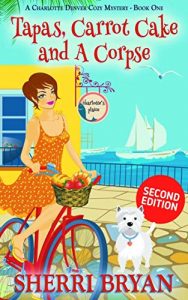 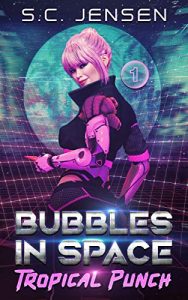 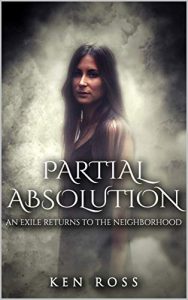 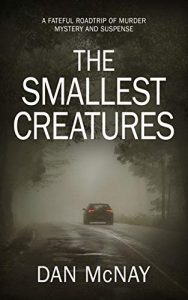 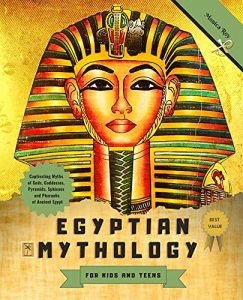 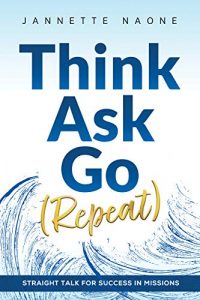 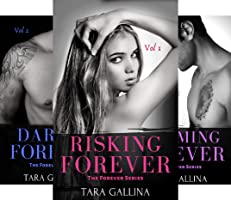 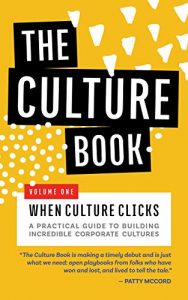